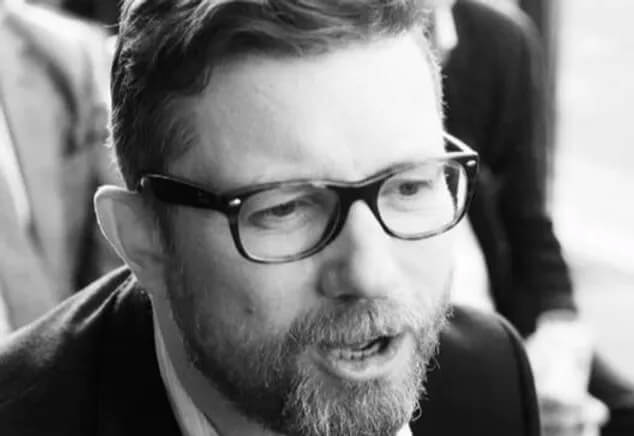 Wine man extraordinaire with experience in Australia, South Africa and France, Iain is RedHeads’ General Manager based in the UK.

Raised on the beautiful west coast of Scotland in Rhu, Iain started his career in wine in the late 1980s, as ‘gofer’ to wine merchant Tony Laithwaite. It doesn’t sound so glamorous, but it gave him the opportunity to get a taste of everything … writing and editing copy, bottle photography, vintages out in Bordeaux (doing everything from picking through to fermentation and filling barrels).

Iain was the company’s first management trainee, gaining experience in all parts of the business. Six years later he felt it was time to follow the more youthful pursuit of overseas travel and went to do a marketing degree in wine in Oz, when he was sidetracked by South Africa. There he stayed for three years, becoming General Manager for The Oaks Wine Club. While there, he bought not only Cape wines, but also brought in European classics – bottles that South African wine drinkers had been deprived of for years.

In 1998 he returned to the UK and, thinking creatively, set up The Big Dinner Party concept, linking M&S with The Variety Club. Next stop was Bibendum, a small operation at the time, as Fine Wine manager, ending up a few years late as Buying Director. The company by then had increased in size to be one of the largest trade suppliers in the UK. For most of a decade he oversaw the buying of some pretty smart gear from Australia. He worked with Best’s Great Western (oldest family winery in Australia!), Chateau Tanunda in Barossa, Battle of Bosworth in McLaren Vale, Josef Chromy in Tasmania … even developed an exclusive brand with Tim Adams, and was talking to the original RedHeads cellar about taking on distribution for their divine creations.

Then in 2013, he was appointed as General Manager of RedHeads, plus five exclusive Bordeaux châteaux in Right Bank Castillon and an English sparkling wine vineyard with more than a little royal lineage!

He’s a busy man and is particularly fond of good claret, but best of all the elegance and grip of Esulé.